This story appears in the
July 2020
issue of
Entrepreneur. Subscribe » 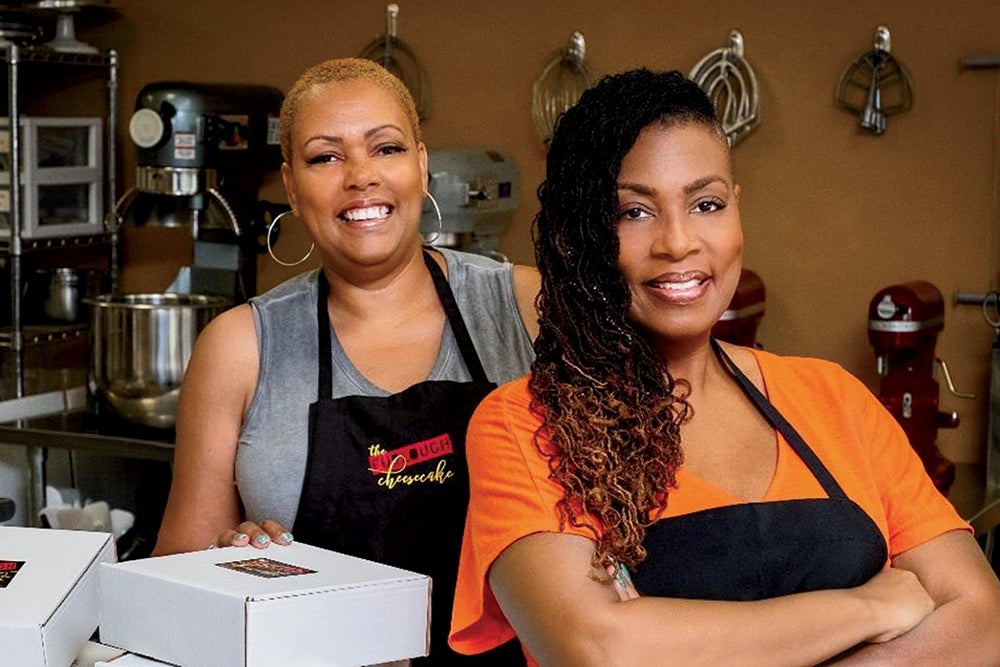 Lesson: Stand out when others aren’t.

In 2018, Nikki Howard worked in recruitment at the FDA and Jaqi Wright (right) was an analyst at the Department of Justice. But in December, the sisters were both furloughed in what turned out to be the longest government shutdown in history. By New Year’s, they were worried about feeding their families. To cheer everyone up, Howard baked one of her sweet potato cheesecakes for church. “It was our mother who sat down with a pot of coffee and told us, ‘You should sell those,’” Wright recalls. The sisters jumped on it. They registered their company, The Furlough Cheesecake, threw up a website, and went out to friends and family on social media. Their first 24 hours in business, they sold six cakes. Then, after Wright contacted the local news, which eventually led to a profile on CNN, they got 1,000-plus cake orders…and that led to an appearance on Ellen (nearly 4,000 more). The sisters got cheesecakes in about 80 Walmarts for a short-term stint, and since then, they’ve been racing to keep up with the demand. Along the way, they left their government jobs. “Don’t be obsessed with getting your business plan perfect,” advises Wright. “At some point, you have to take your finger off pause and hit play.”

Related: How Entrepreneurs Can Survive the Next Recession 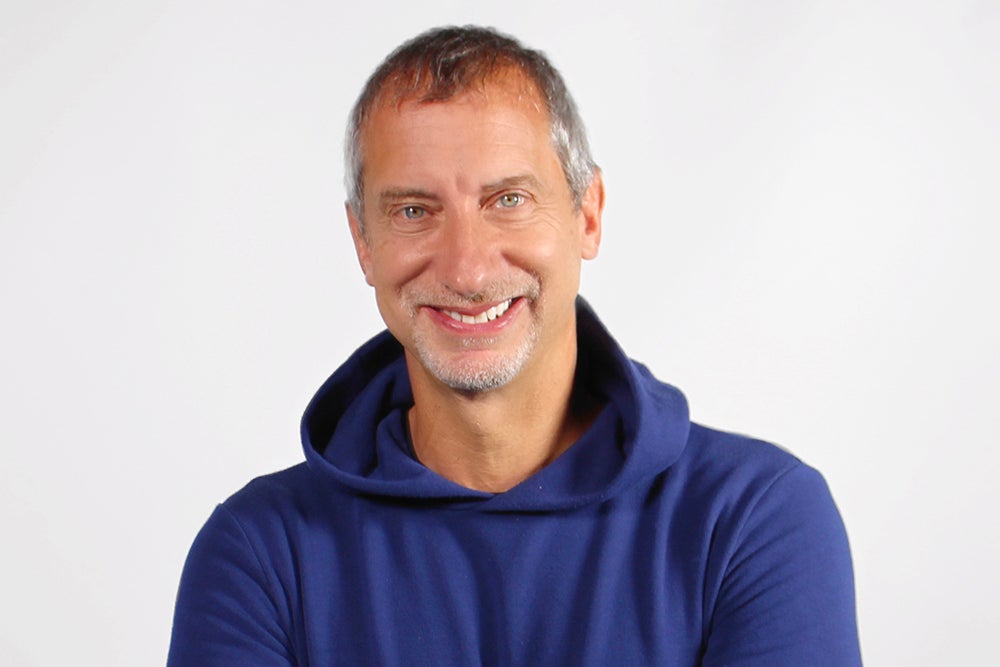 Lesson: Look ahead at tomorrow’s needs.

In 1985, Ken Giddon was a 25-year-old bond trader when his parents asked him to shut down his grandfather’s New York City menswear shop. Instead, Giddon revamped the store, Rothmans, and has been running it ever since — through 9/11, Superstorm Sandy, break-ins, and the 2008 recession, the last being the worst. “We were sunk,” says Giddon. “But it gave us time to ask: What’s our unique selling proposition, and what should it be?” That question led Giddon to a critical pivot. He realized that with the growing lure of online shopping, the store needed to give people a reason to come in. First, he doubled down on hiring and training superior salespeople. Second, he moved to higher-end inventory — a counterintuitive move with logic behind it. Rothmans had always been a discounter, but Giddon bet that if he focused in on the brand’s ability to curate the best products for a fair price, his customers would approve. Apparently they did. Rothmans has not only beaten the odds of surviving as an independent retailer in Manhattan; it now has three stores. 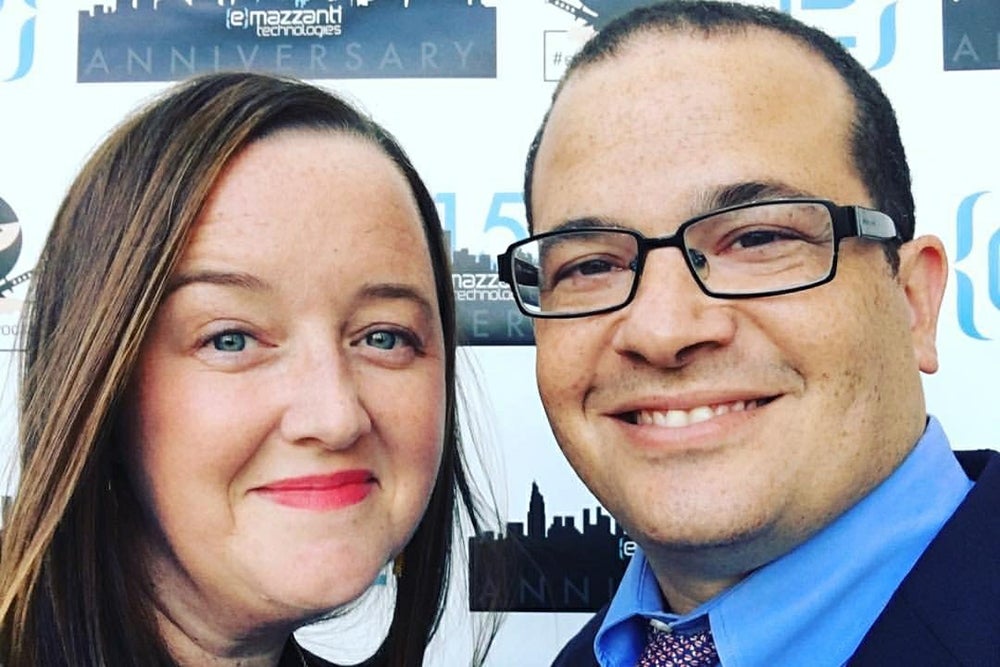 Lesson: Use the crisis to define your mission.

“Oh my God, another bomb.” Jennifer Shine gasped as a throng of cops jumped the turnstiles and flew up escalators, shoving everyone out of the way. She and her cofounder, Carl Mazzanti, were heading into the World Trade Center for a meeting with a client, just as a plane hit the North Tower.

They survived 9/11. But would their computer network startup, eMazzanti? It was only 13 days old. After the attack, their few clients couldn’t even use its services because the phone lines were down. Instead of ducking from the crisis, the cofounders redefined their company to embrace it. “We decided to focus on security and disaster recovery versus just being a generalist,” says Shine, who has since married

Related: 8 Ways for Your Business to Stay Ahead During the Coronavirus Outbreak

Mazzanti and set up hundreds of companies to withstand tornadoes, hackers, COVID-19, name your emergency. But at first, it was tough; after 9/11, they just got their new clients back online. “We didn’t make any money doing that,” she explains. “But I will tell you, all those original customers? Unless they’ve gone out of business, we still have them today.” 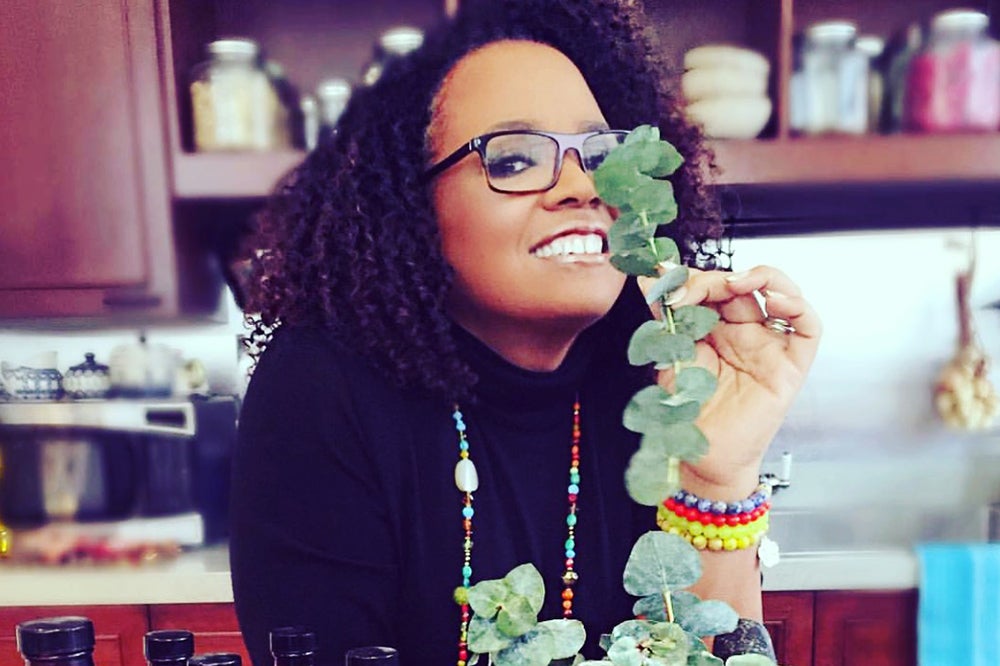 Lesson:  Get lean and step up.

In January 2008, Lisa Price was ticking off resolutions for Carol’s Daughter, the hair- and body-care company she’d started in her kitchen 15 years earlier. She’d just gotten her first real chunk of capital after taking an equity partner. That year, she began renovating new offices, hiring staff, building stores — just as the economy crashed. A few months in, retailers canceled. “Holiday 2008 was pretty awful,” she says.

By 2009, much of the investment money was spoken for. So Price refocused. With her executive team, she decided that senior management would take a temporary pay cut to minimize layoffs. Then an opportunity appeared. In the past, to open a store in a mall, the brand would have to sit on a waiting list for upwards of three years. Now those spaces were freeing up as retailers went out of business. “In a weird way it worked out,” says Price. “We were able to get in — and get space we couldn’t previously afford because landlords were more flexible with negotiating.” By October 2014, annual net sales hit $27 million and Carol’s Daughter was acquired by L’Oréal USA.

Related: Recession-Proof Your Career With These 3 Skills 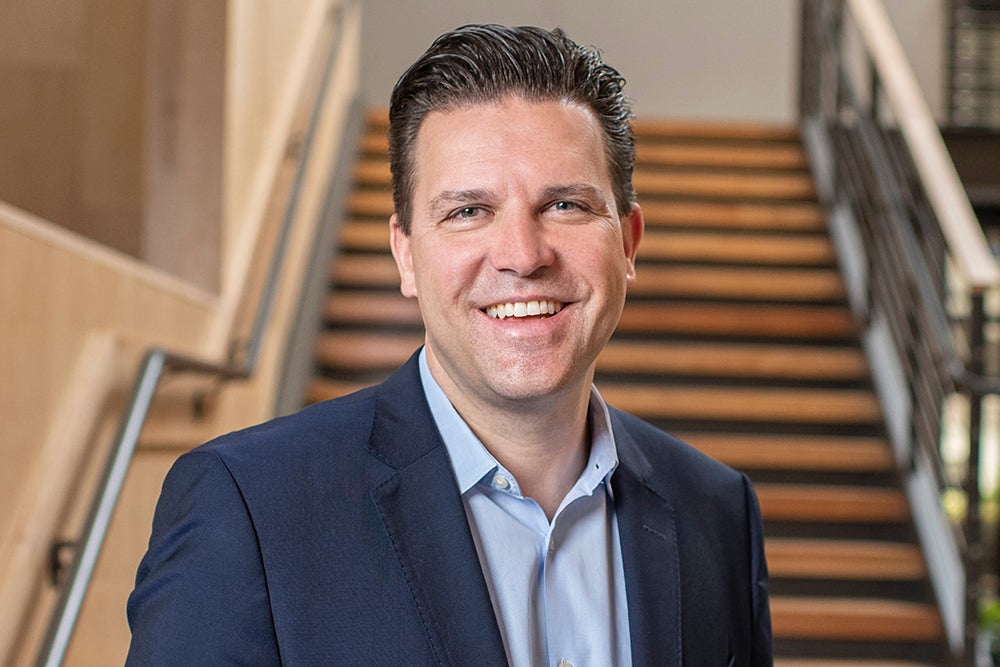 Ross Kramer’s business used to be simple: “If you had $250 and an email, we would take your money,” he says. His company, Listrak, was basically an email blaster — sending out marketing messages for anyone. But when the 2008 recession hit, it lost hundreds of customers per quarter. Even though Kramer was bleeding cash, he spent some of it on a consultant — an expert who could look at his problems from an outside perspective.

The consultant told him to pick an industry and focus on that. Because Listrak didn’t specialize in any type of customer, nobody saw it as essential to their business. Following the advice, Kramer realized that while retail made up only a tiny percentage of his 1,000 clients, it was the most lucrative sector. (E-commerce did well during the recession.) He then studied billion-dollar retail brands to see how he could bring their sophisticated digital marketing methods to smaller companies.

Related: How Ecommerce Companies Can Grow During a Recession

Kramer made the shift, and it paid off. Listrak’s staff has grown from 30 employees to more than 300, and its annual revenue is up from $6 million to $60 million. “It never would have happened if we hadn’t gone through that downturn,” he says.