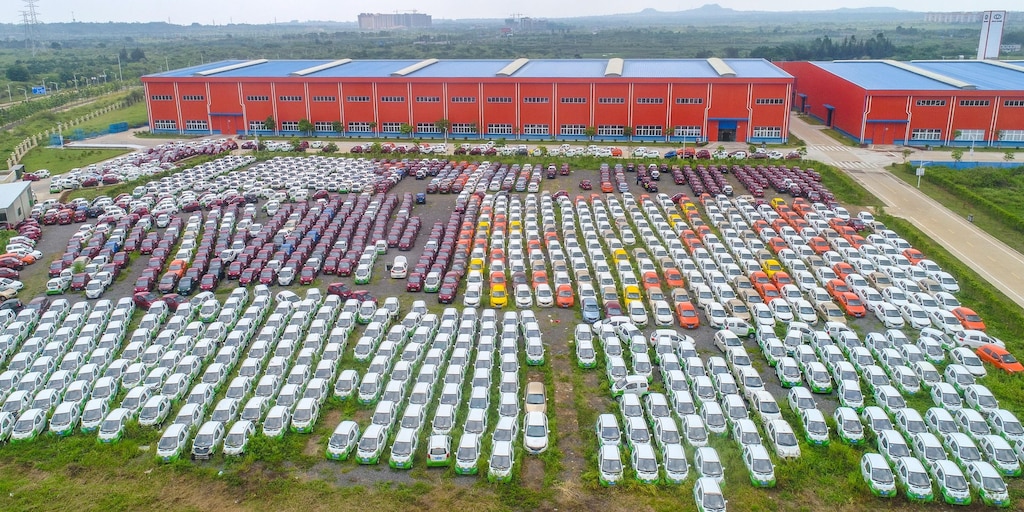 Shares of Kandi Technologies have surged as much as 350% from Tuesday’s close, fueled by the Chinese electric-vehicle maker’s announcement that it will launch two cars in the US next month.

On Wednesday, Kandi America, the US subsidiary of the Chinese company — which competes with the likes of Tesla and Nio — said customers would be able to put down $100 fully refundable deposits for two of its vehicles, the K27 and the K23, starting August 18.

The company said the vehicles would be ready for delivery beginning in the fourth quarter of 2020.

“Electric vehicles have been valued for years for their efficiency, sustainability and innovation. However, owning the ‘it’ car often eluded consumers who desired a great EV alongside all the other comforts of modern living,” Johnny Tai, the CEO of Kandi America, said in a statement. “Kandi changes that and revolutionizes the EV-buying experience for many.”

Read more: GOLDMAN SACHS: Buy these 26 stocks now to crush the market as an ‘overvalued’ dollar continues to weaken in the months ahead

Tesla’s Model 3, its lowest-priced vehicle, starts at $31,690, including savings through tax credits, according to the company’s website.

Shares of Kandi have surged more than 260% year-to-date.

Read more: 200-plus money managers pay thousands to set eyes on Jim Osman’s stock buy list. Here are 2 he says are set to soar — and an under-the-radar IPO to keep a watch on 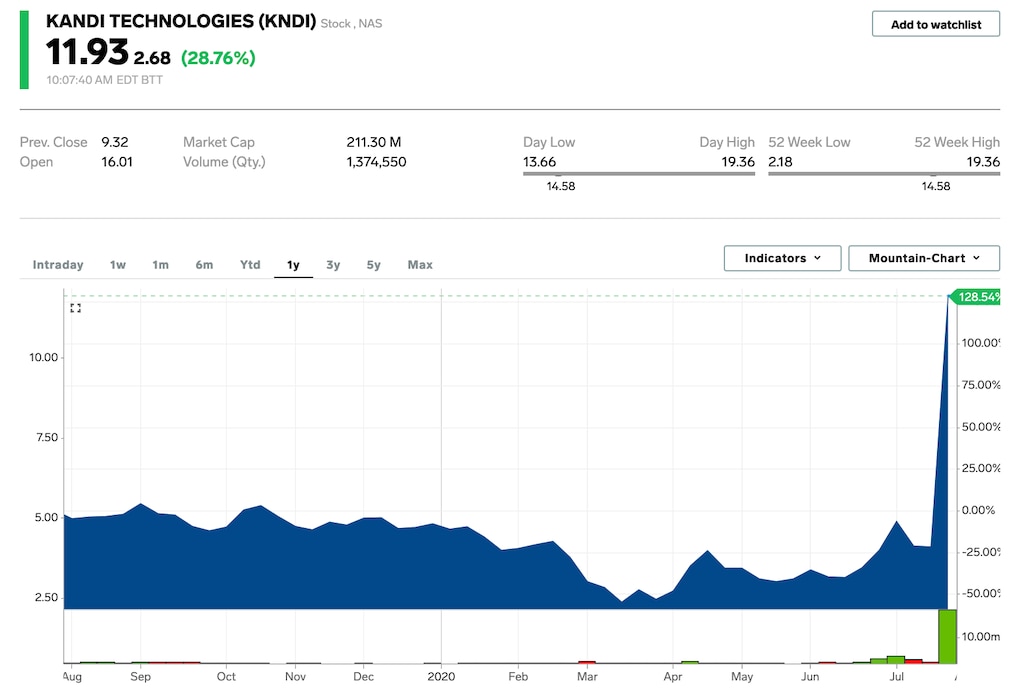